PYRN Workshop dedicated to Proposal Writing at the 10. AK Permafrost in Bremerhaven 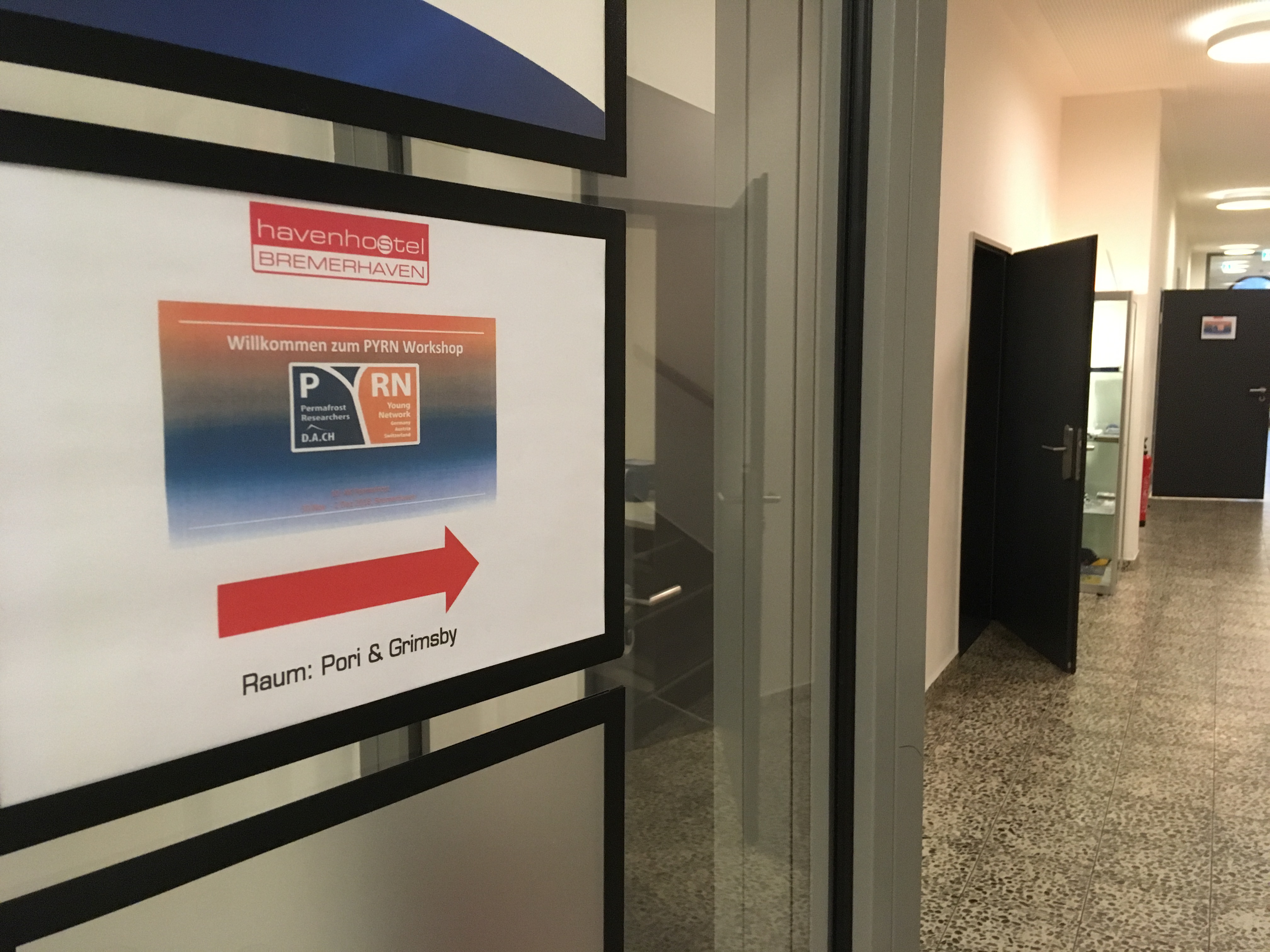 On November 30th, 16 young researchers met in Bremerhaven for the PYRN Workshop during the 10th meeting of the Working Group Permafrost of the German Society of Polar Research (DGP) in Bremerhaven (30 Nov – 1 Dec 2018).
Two months earlier, the representatives of PYRN DACH started a survey among the community in order to identify the workshop topic of most interest. As a result, proposal writing was clearly the top topic to be discussed (2nd and 3rd favorite topics were acquisition of third party funds and commucation with media).
In the beginning of the workshop, the organizers introduced PYRN and recent developments of PYRN DACH which included a symbolic baton handover of the German representation from Josefine Lenz (since 2014) to Matthias Winkel. 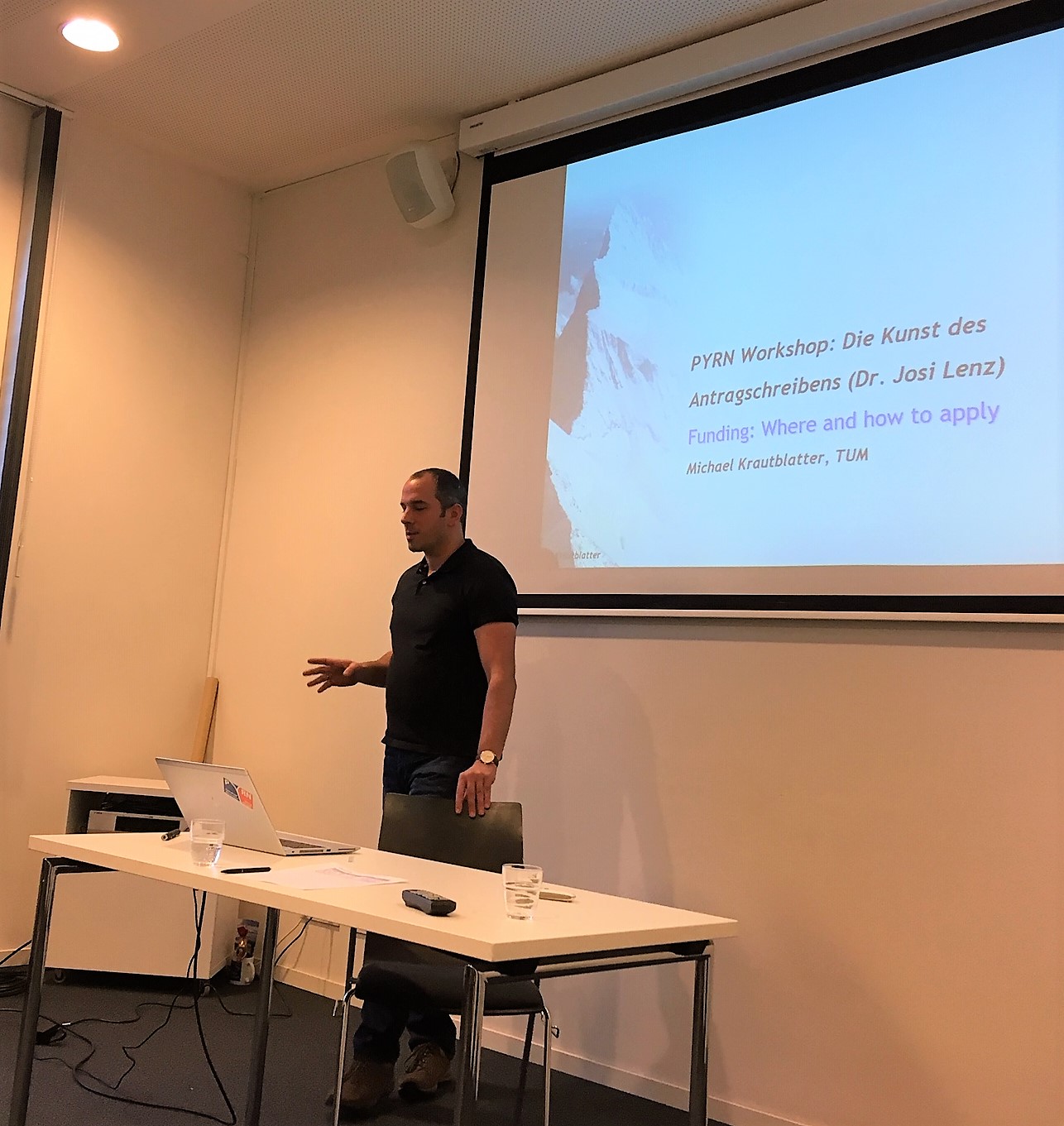 To learn about the art of grant writing, we gratefully received valuable input from our speaker Imke Fries from the research support department of the Alfred Wegener Institute. Many questions and a lively discussion indicated great interest and after a coffee break we did some „living statistics“. By orientating ourselves in the room, we found out we had about the same amount of people presently being M.Sc., PhD or Postdoc. The majority had no or limited experience with grant writing and was very interested starting to do so soon.

We would like to thank all speakers, APECS for additional support and the participants for a fruitful discussion.