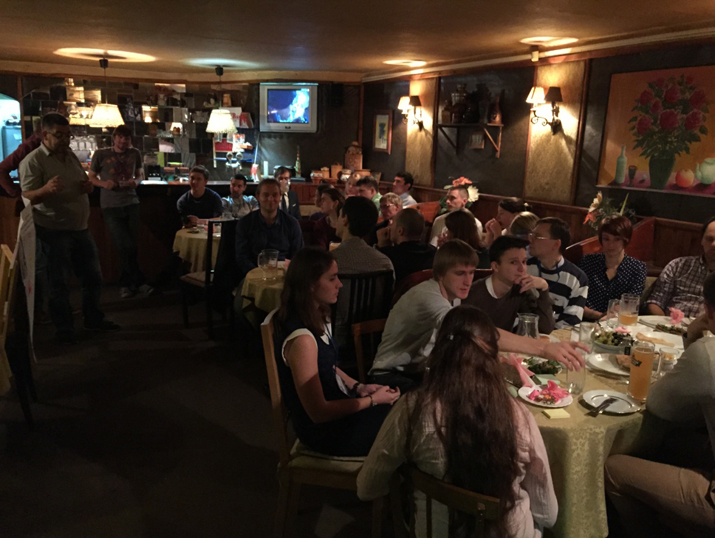 In October 28, 2015 in framework of international conference “Permafrost in XXI century: basic and applied researches” (Pushchino, Moscow region, Russia) the 33-rd PYRN Russia meeting was organized. During this event a foresight session "The role of young researchers in the Arctic investigations" was held. The meeting was conducted in one of city café, where active communication between young researchers and senior scientists was occurring and important for youth issues were discussed.

During the meeting young scientists tried to implement a unique, highly productive and powerful method of collective visions on permafrost future in the Arctic - Rapid Foresight (RF). PYRs have recognized the trends, damages, opportunities, formats, technologies and fundamental tasks in the Arctic till 2035. The main trends are climate change, exploration of the Arctic, increasing of working staff, green economy and automation. The result of such RF had to be a roadmap till 2035, but foresight-session was a little difficult for persons who used it at first time and the session hadn’t logical conclusion. Nevertheless all participants acquired valuable experience of implementing such method in permafrost science, got many positive emotions from discussing different issues and communications to each other.

Some participants left feedback:
'"The meeting was very nicely organized with fascinating discussions and cordial atmosphere. During the meeting we had a good opportunity to think and talk about our place in Arctic science, industry, community and development in present and future, our own wishes and goals. Thanks to all organizers!” (Lyudmila Lebedeva, the Melnikov Permafrost Institute, Yakutsk).
“It was the first time I had attended such meeting. I think that is very effective way to discuss plans for further research. Because there were scientists studying different objects and issues in one big theme "Permafrost". And most of all I was glad to meet so active, young, intelligent, sociable, creative people like you. It may safely to be said that our science has a future development. Thank you so much. Success will be to your efforts!” (Molokitina Nadezhda, the Earth Cryosphere Institute SB RAS, Tyumen).
“It was very good opportunity to meet all young permafrost researches who was on the Pushchino conference and to join our thoughts and have very interesting discussion about exploring the Arctic in the future” (Veremeeva Aleksandra, the Institute of Physical, chemical and biological issues in soil science, Pushchino).
“You should not only measure something, but try to understand why - the future tasks are more fundamental and complex than simple monitoring.” (Andrey Abramov, Institute of Physical, chemical and biological issues in soil science, Russian Academy of Sciences).
Totally the meeting was attended by about 30 PYRs from different cities of Russia and foreign countries. The event smoothly turned into informal way for the celebration of PYRN 10th anniversary. The sponsor of this PYRN meeting was International Permafrost Association (IPA). 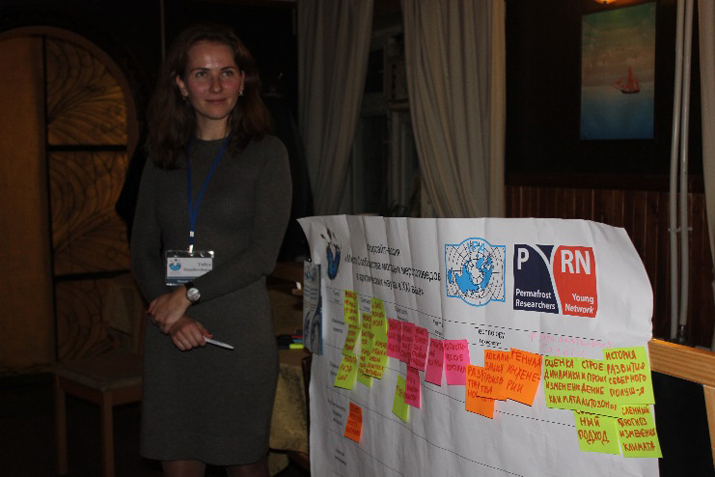 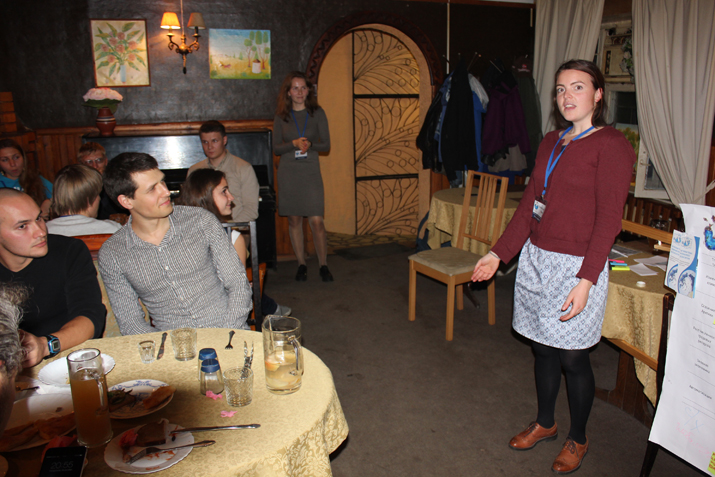 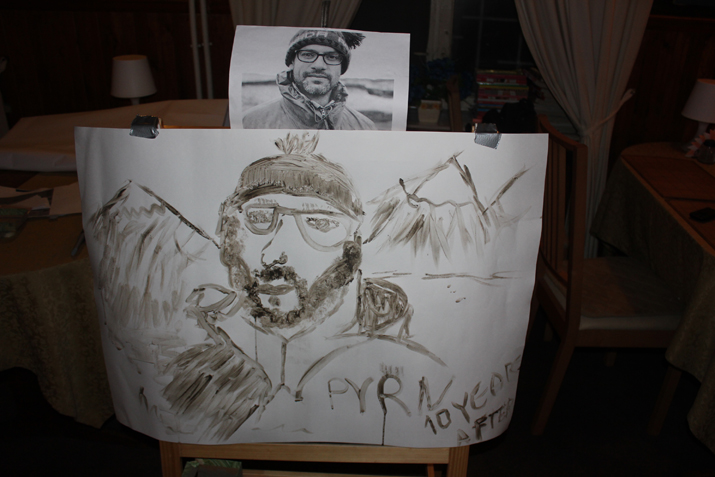