PYRN workshop
during the Tenth International Conference on Permafrost (TICOP) 2012 in Salekhard, Russia

A one-day workshop organized by PYRN was held prior the conference and focused on research topics and transferable skills to support career development of PYRs. Antoni Lewkowicz, the new president of International Permafrost Association (IPA) encouraged everybody to strengthen the efforts investigating the urgent issues of permafrost science. Early career scientists Sarah Godsey and Ben Abbott presented excellent examples of what is interdisciplinary permafrost research and one of the famous mentors Kenji Yoshikawa presented latest episode of Tunnel Man – an education and outreach series for and with students to better understand permafrost. Russian PhD students Leonid Gagarin and Anna Urban announced the third forum for permafrost young scientists in Yakutia (August 2013) and PYRN president Erin Trochim introduced PYRN as an international organization with many collaborating partners and its long-term goals.

Among all registered PYRN contributions, the most outstanding oral and poster presentations were awarded the traditional PYRN award.

The permafrost summer field school «Salekhard University Courses on Permafrost» was organized by IPA and PYRN in Polar Ural Mountains headed by V.I. Grebenez, Associate Professor of cryolithology and glaciology from Moscow State University. During these 10 days, 37 PYRs from Russia, China, USA, Austria, France and Germany visited the Romantikov Glacier, the hyperbasite massif Ray-Iz, the chromite minefield "Tsentralnoye", the geological museum in the core warehouse of Labytnangi settlement and went climbing the Chernaya Mountain with a panoramic overview of the biggest outcrop of mantle rocks in the East-European–West-Siberian continental plates connection. The main topics were cryogenic processes, alpine permafrost, regional geology and quaternary history, and geomorphological landforms and processes.

The TICOP PYRN summer field school for young scientists provided the unique opportunity meeting colleagues from whole Russia and many other countries to exchange knowledge and ideas being in real permafrost conditions. The deep and diverse lectures by senior scientists and engineers provided great insights into natural geological, geomorphological, and hydrological processes in permafrost zones as well as peculiarities of construction, mining and utilities under severe climate conditions and on perennially frozen ground. Lectures supported by real examples and our own field work during long and different field trips provided a better understanding and were a proper base for developing new scientific ideas. Hiking trails and lectures covered a wide range of natural phenomena and research themes. Bringing together young scientists from different fields of permafrost and associated research disciplines fueled extensive discussions and knowledge exchange. Such field trips have been proven to be essential steps in training young scientists to become future engineers, natural resource managers and research scientists.

Both, the workshop and the conference were very fruitful due to the presence of outstanding senior permafrost researcher’s and PYRN session leader’s support. A full report about PYRN activity during TICOP can be found here or here or here. 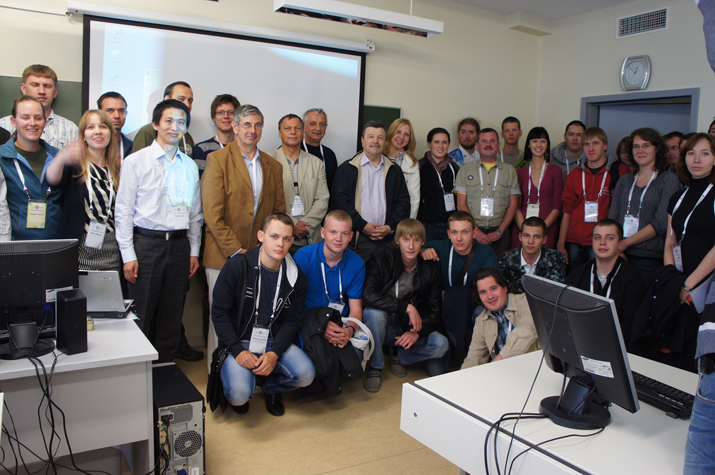 Participants of the workshop session #2. Natural and man-caused cryogenic processes. 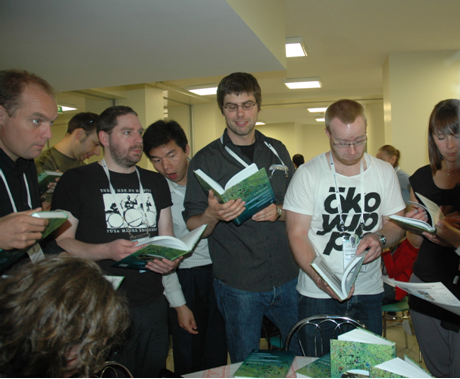 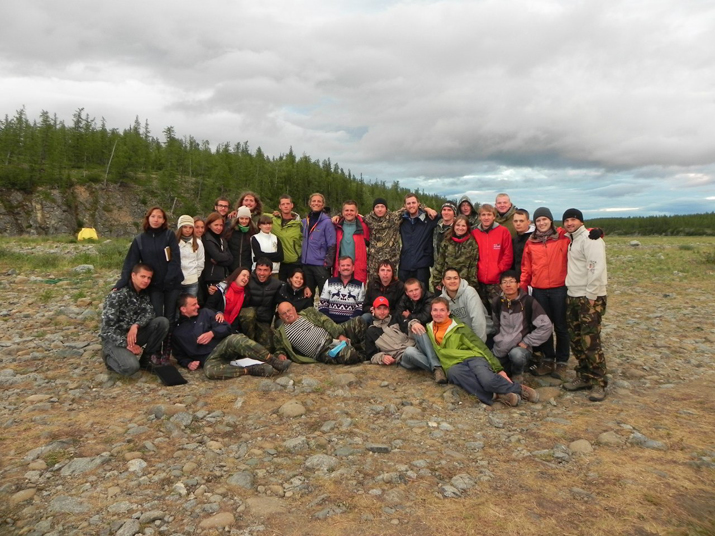 A. Radosteva has prepared a photoreport and pictures in Panoramio. The other pictures are here.
J. Khalilova authored an article about TICOP with a focus on pipelines on page 31of the following report.
The pictures in these reports were taken by couple dozens of PYRs. Thanks for your contributions! If you mind your picture being used please let us know.
A video, which put together by permafrost young researcher Oleg Ostanin from Altay is here.
Russian media coverage of TICOP and PYRN workshop is here.